SCOTLAND has a distinctive tradition of radical politics covering nationalist, socialist, communist and republican movements. These photographs capture a selection of parades and events in Glasgow and Edinburgh in two years leading up to the 2014  independence referendum.

Events include a national rally In Edinburgh city centre organised by the pro-indendendence ‘Yes’ campaign, a parade to honour Red Clydesider John MacLean on Glasgow’s South Side, and the Radical Independence Campaign’s 2013 conference in Glasgow city centre.

Symbols on flags and banners include the three-sided Crinan knot, an old motif representing the past, present and future; the Starry Plough, an Irish socialist-republican symbol representing the land and the sky which symbolises democratic ownership of a nation’s resources and destiny ; and the flame-like sunburst, which is an old celtic motif used by Irish and Scottish radicals. 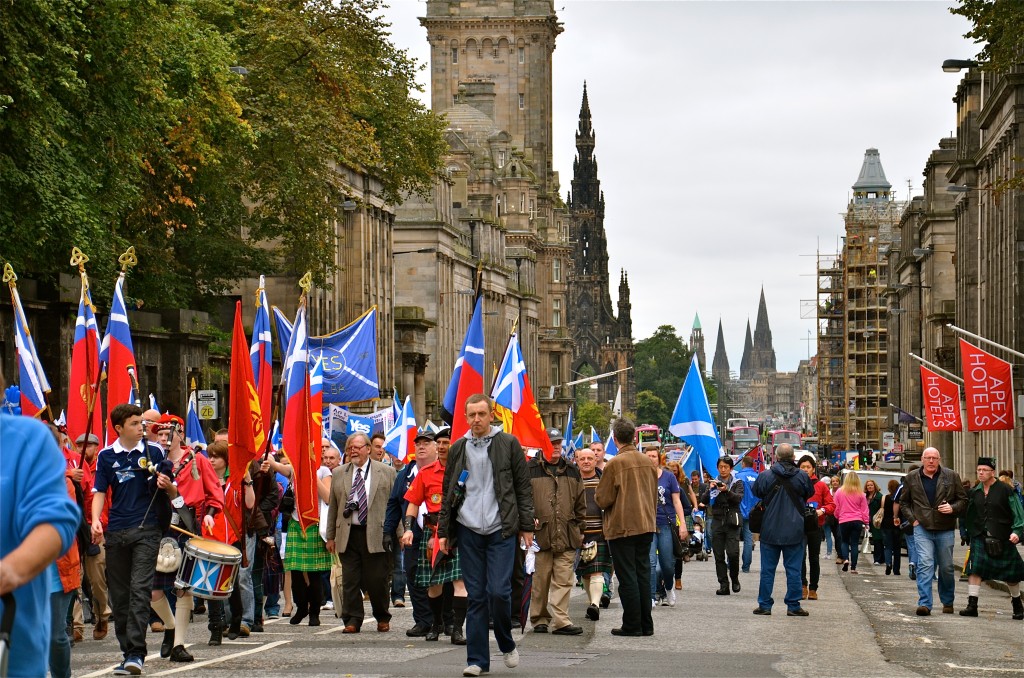 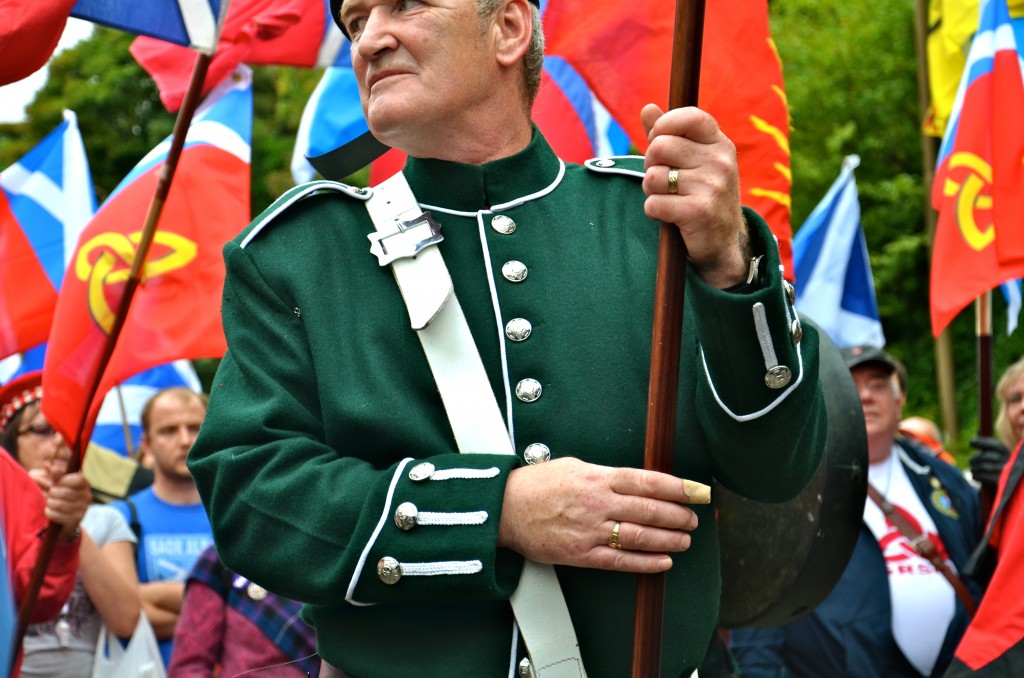 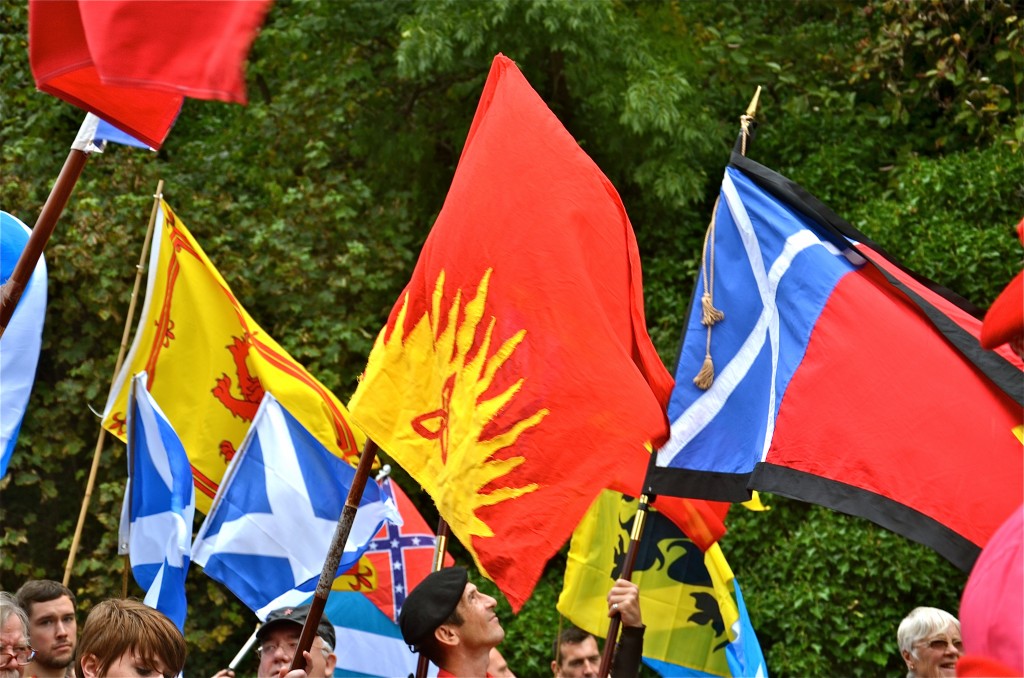 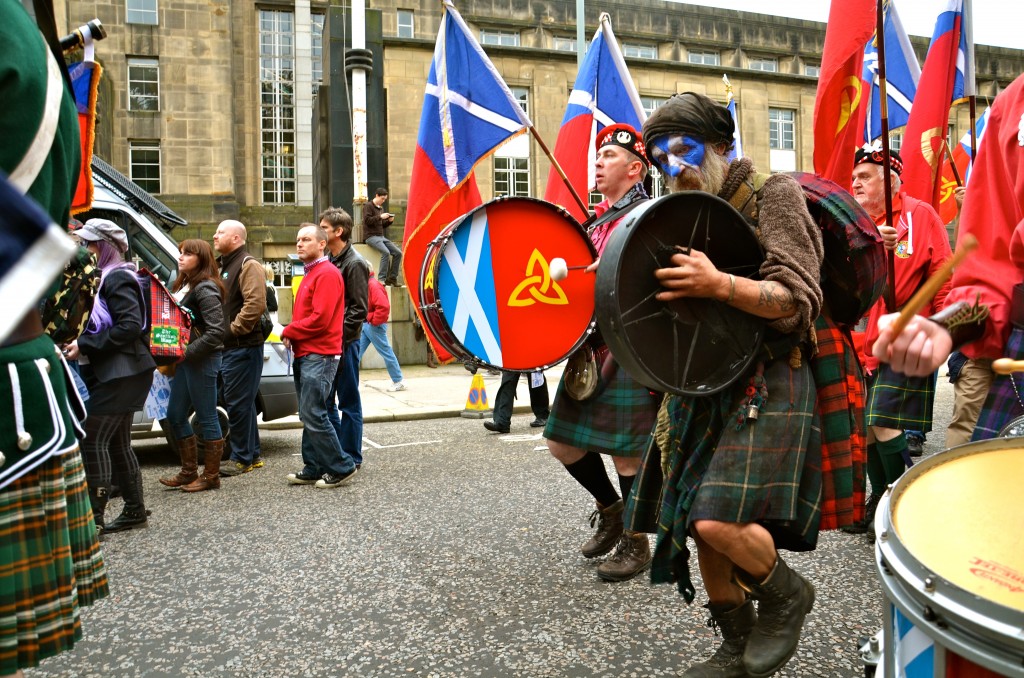 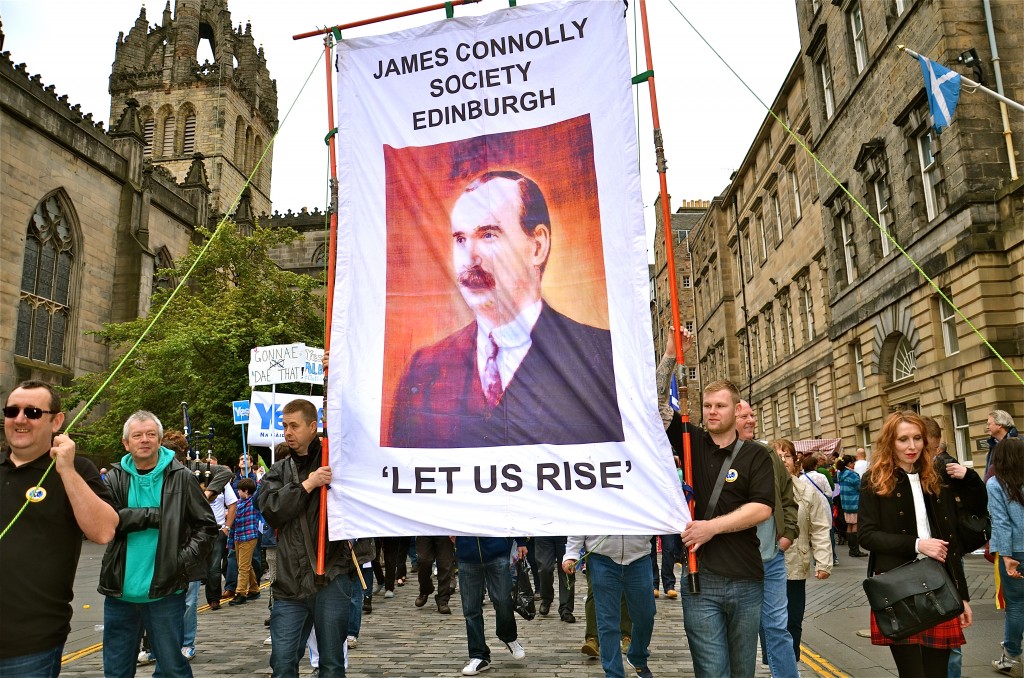 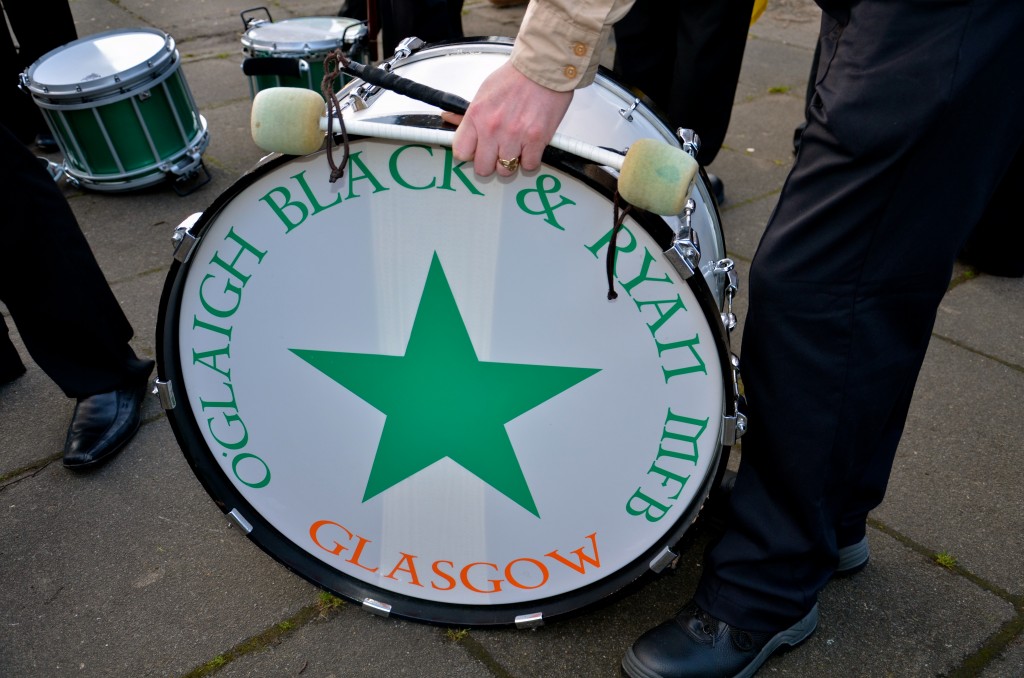 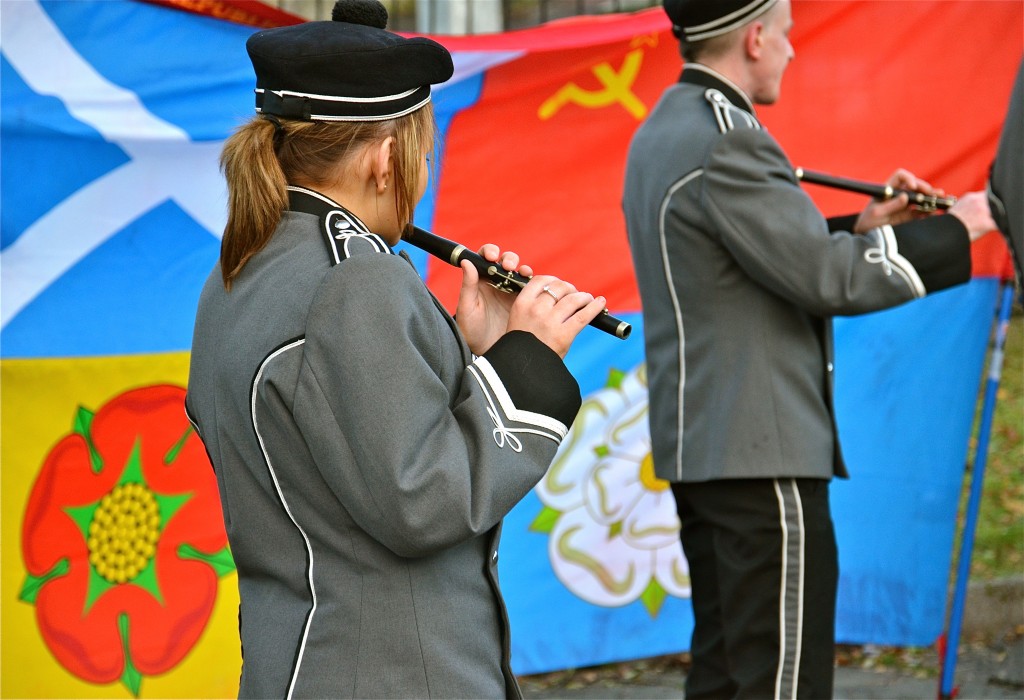 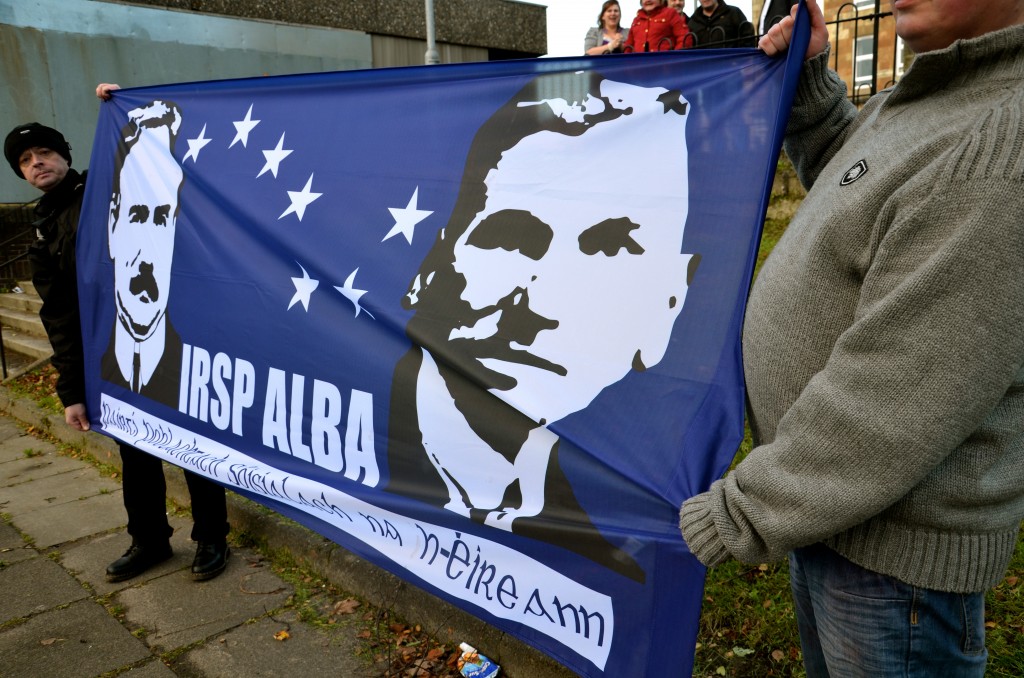 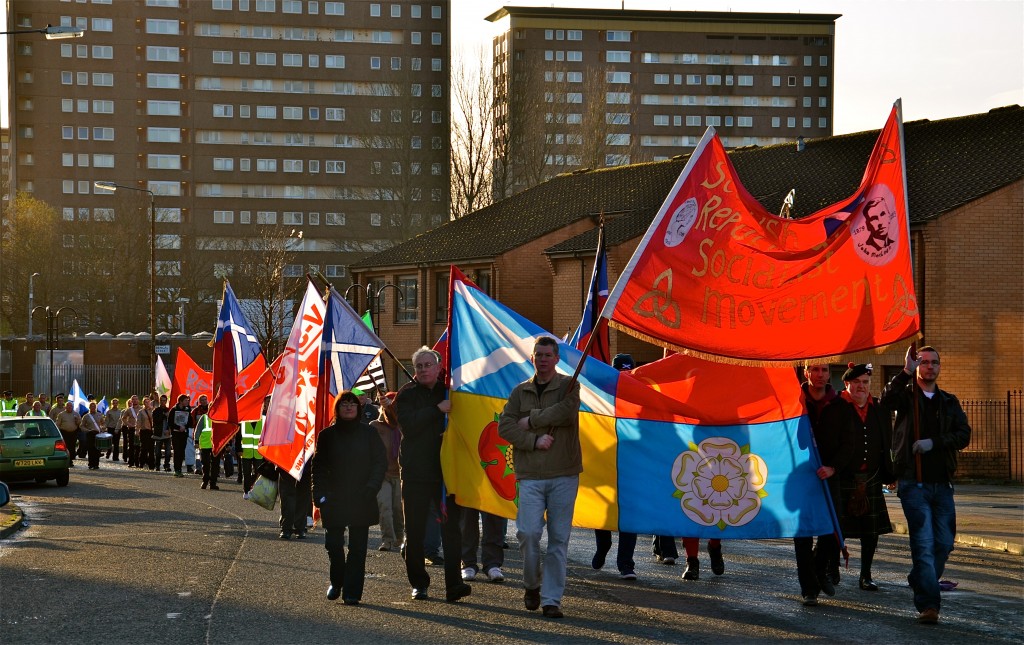 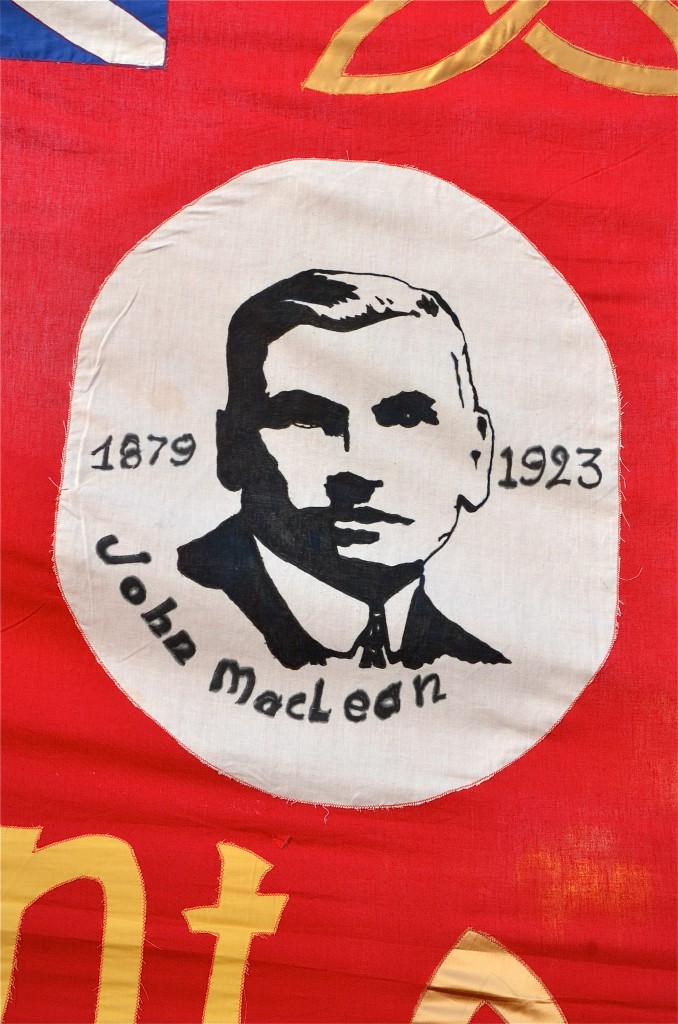 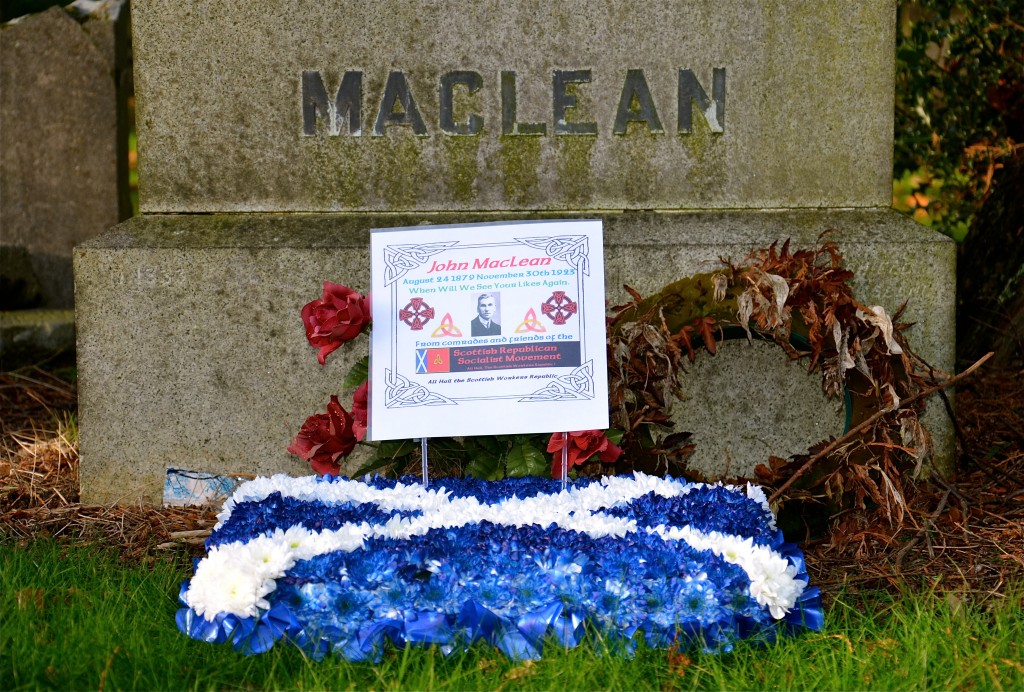 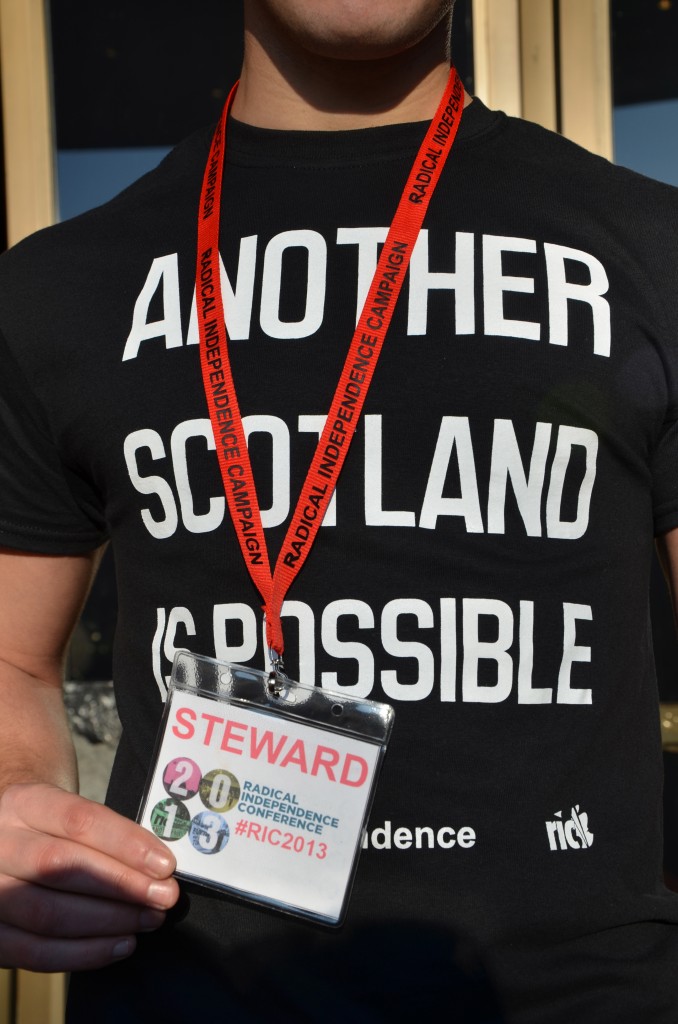 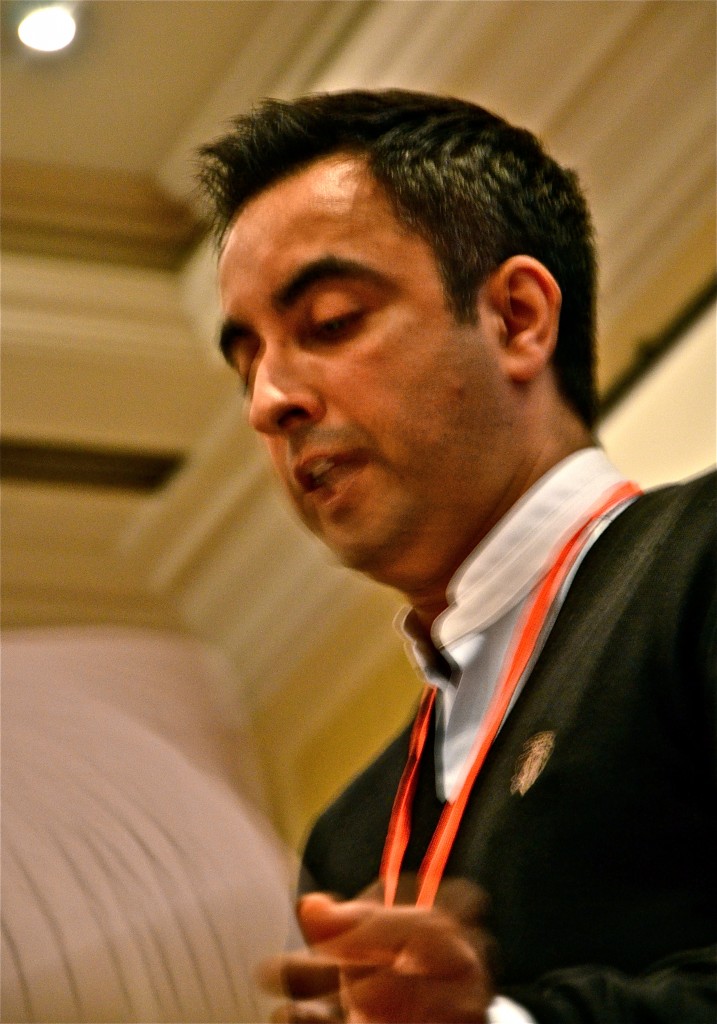 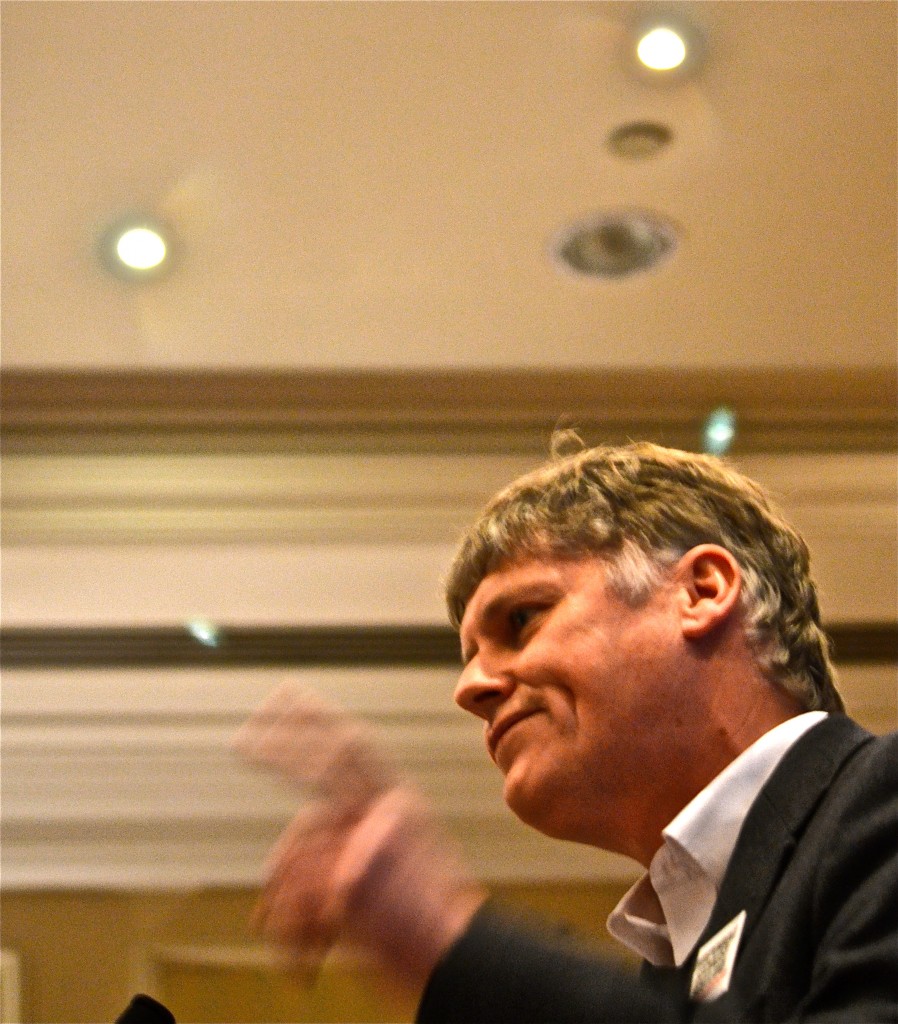 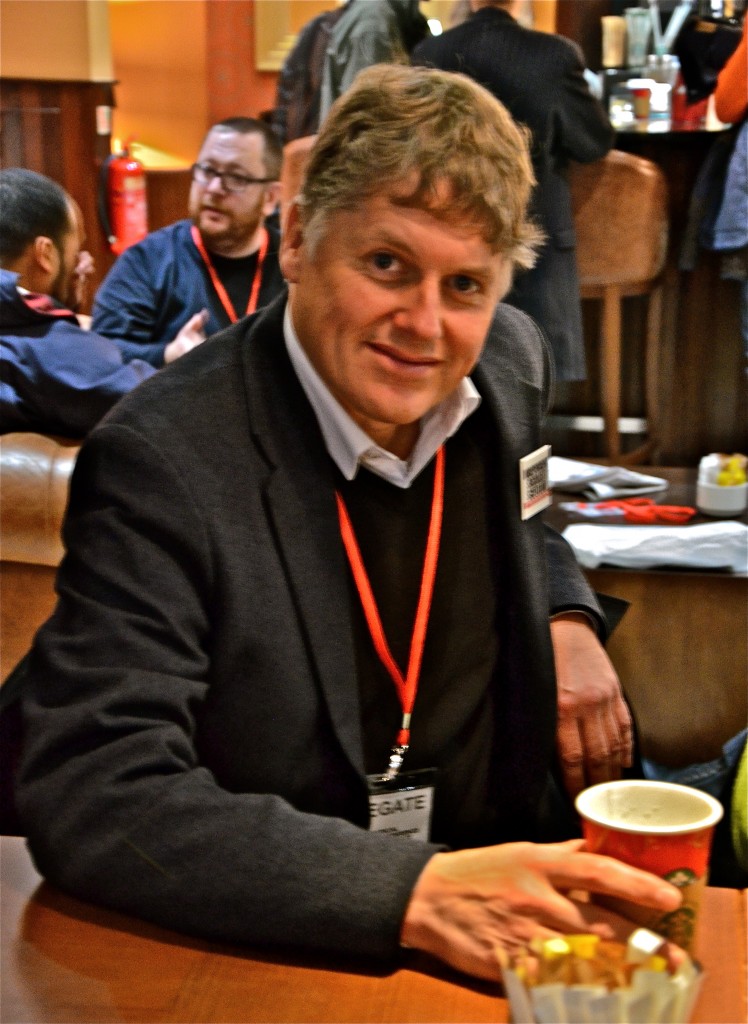 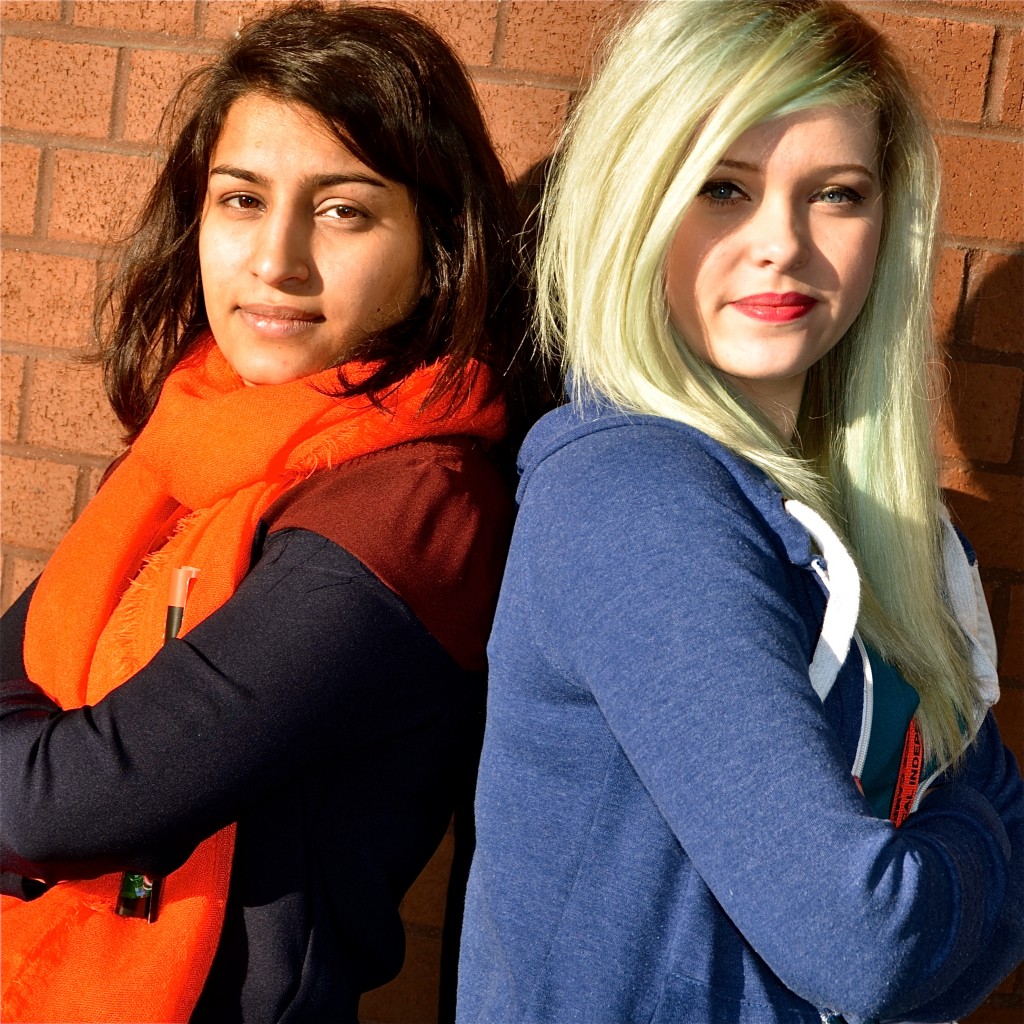 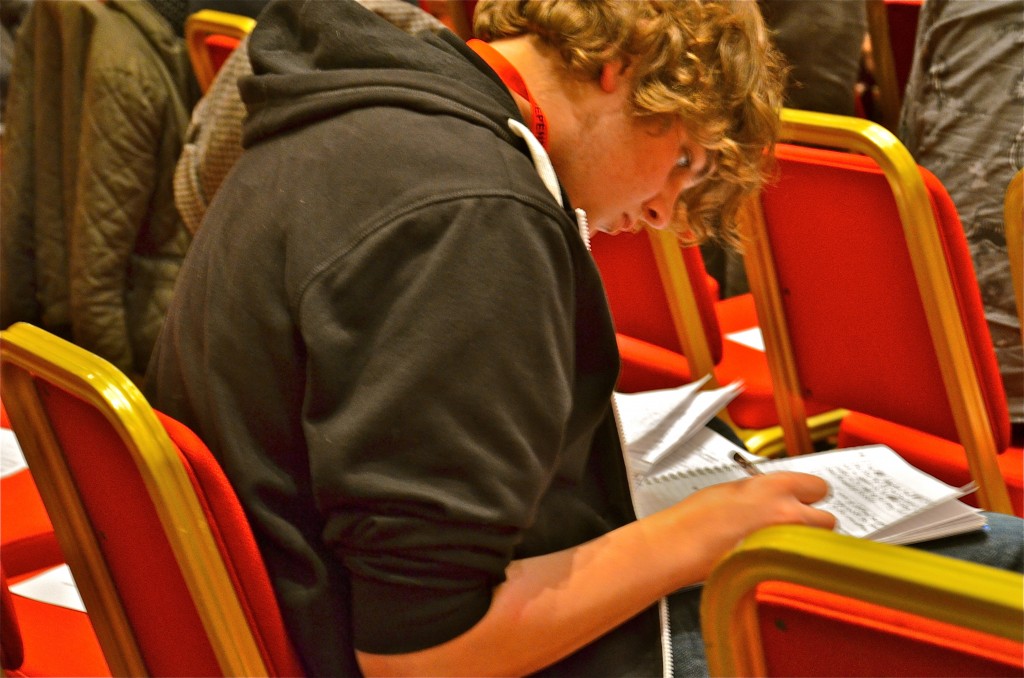 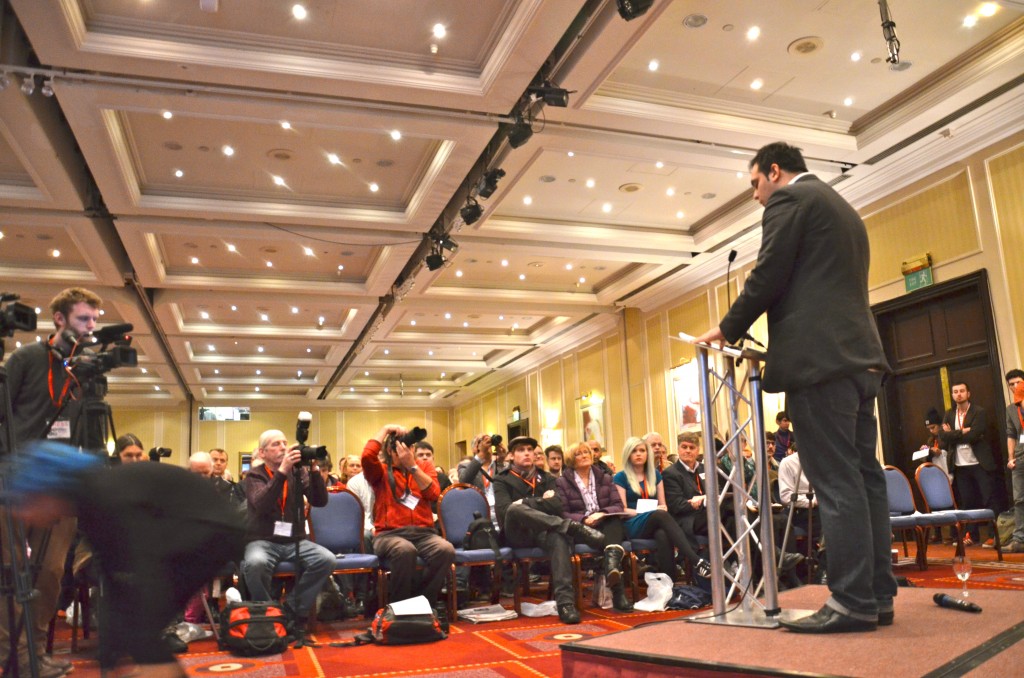 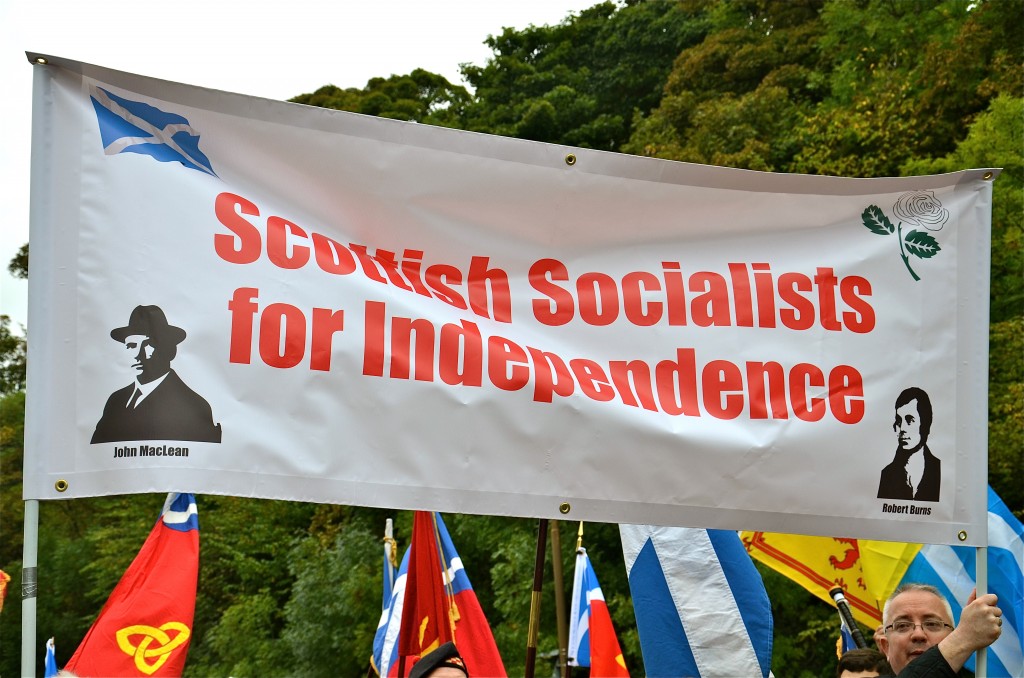