DESPITE the argument by some that sport and politics should never mix, Scottish football has featured significant political elements at a number of clubs for years. Glasgow Rangers, Celtic, Hearts, Hibernian, Dundee and Dundee United all have political histories and influences to some degree.

While the Westminster-based Labour. Lib-Dem and Conservative parties united around the pro-union ‘No’ campaign, independent-minded supporters of rival clubs became allies in the ‘Yes’ campaign. This included supporters of the ‘Old Firm’ – Rangers and Celtic – who came together in the struggle to end the Union. 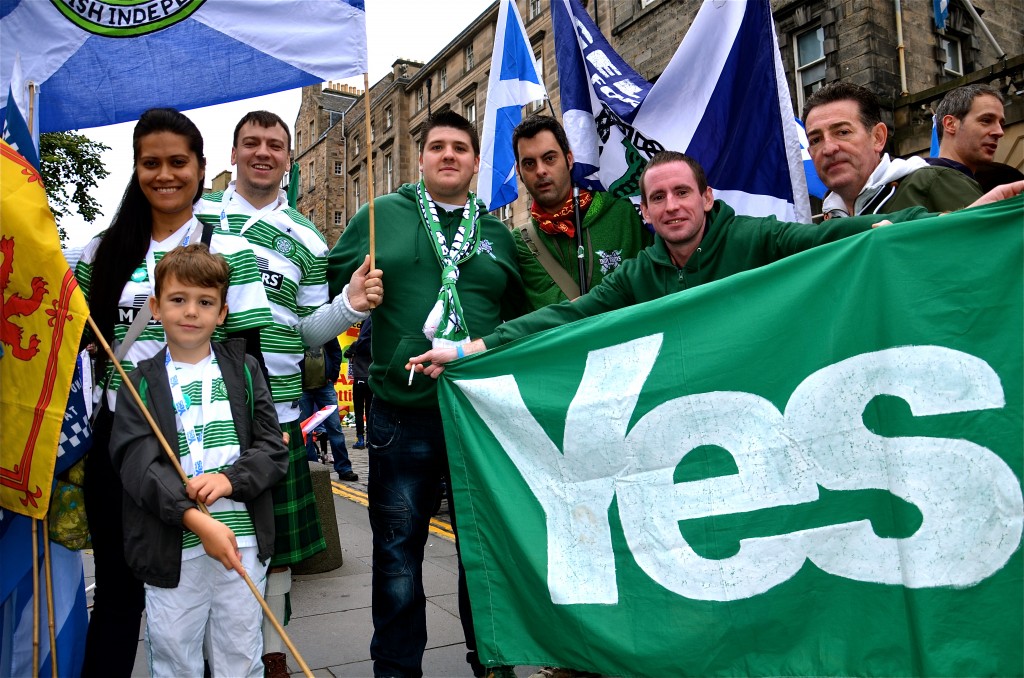 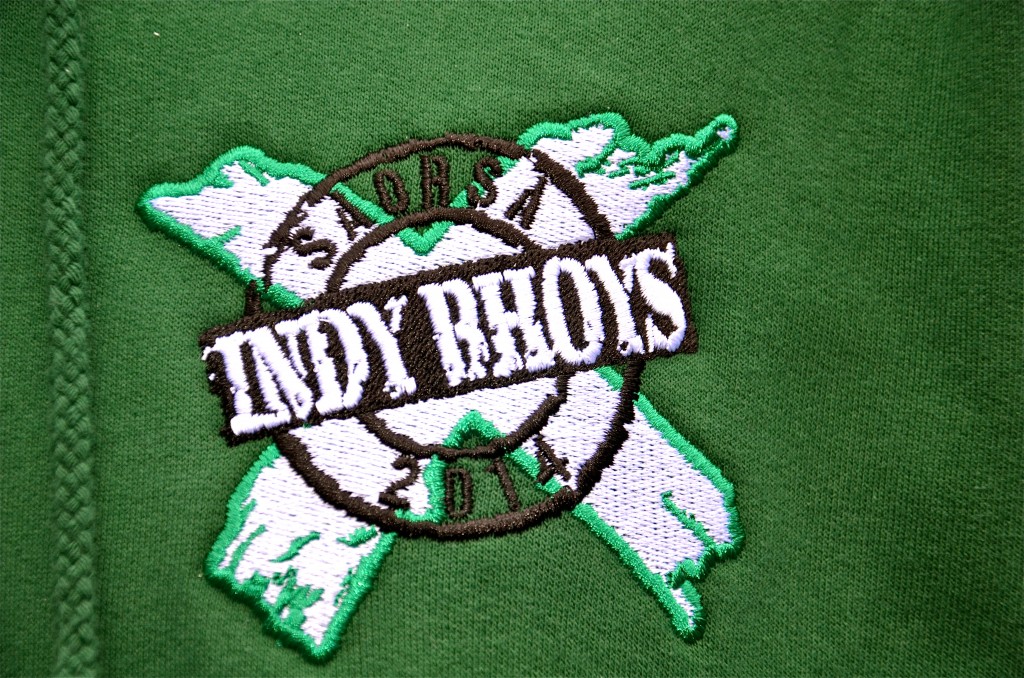 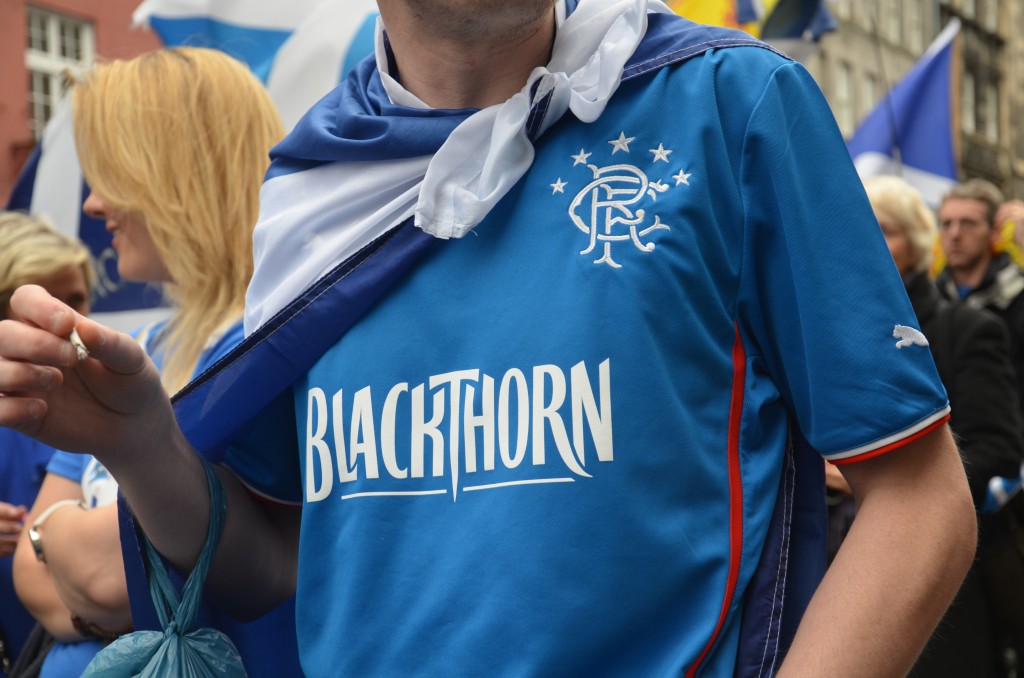 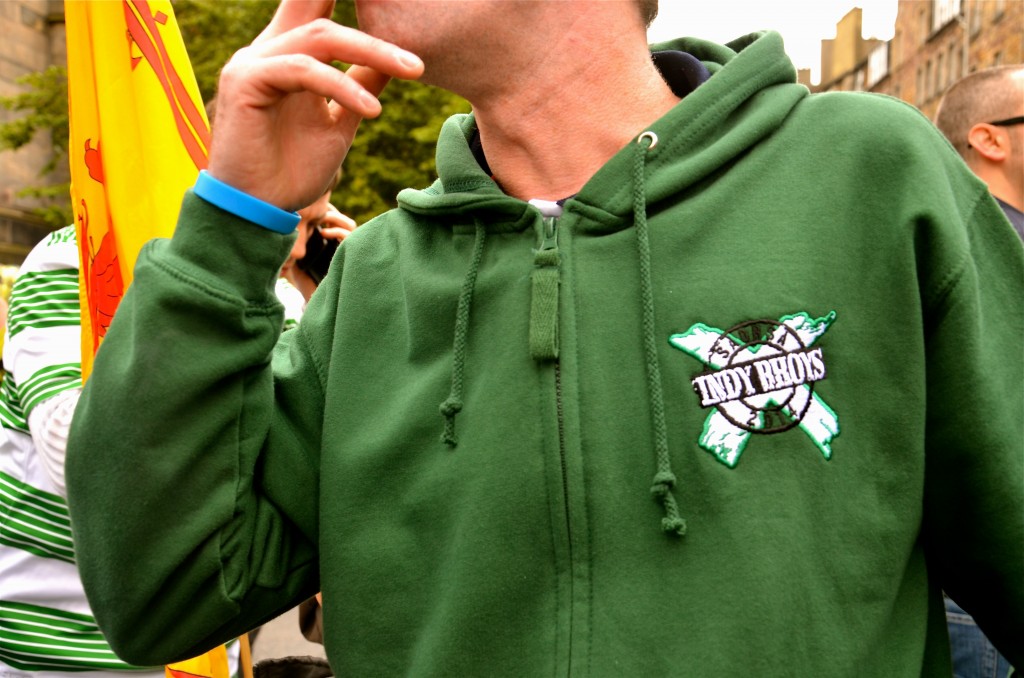 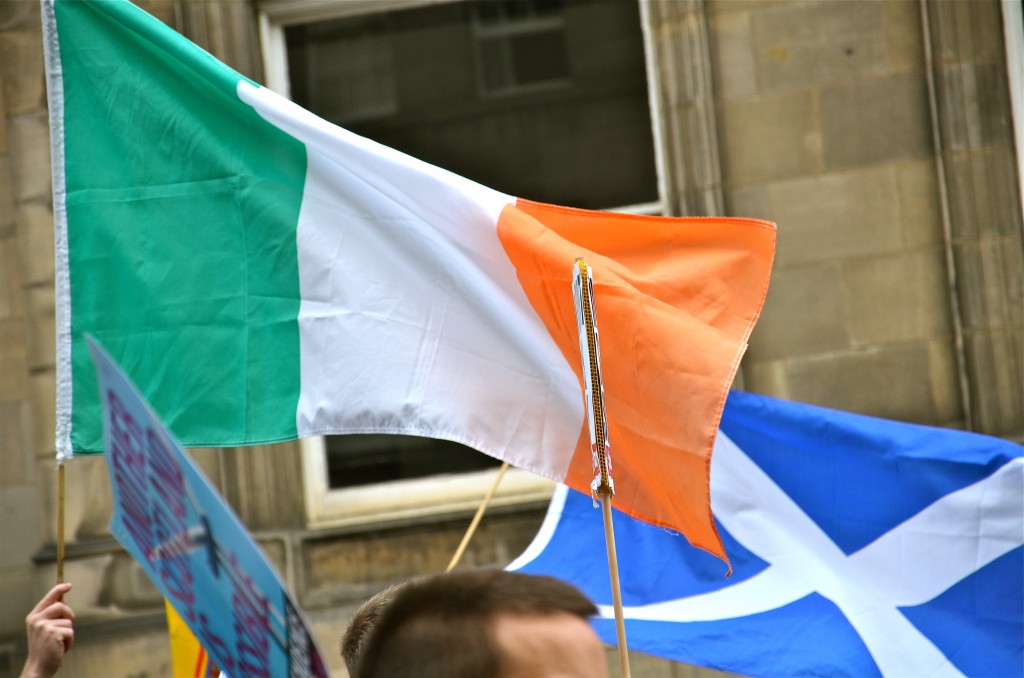